This is a major update bringing a new beautiful font where 9501 characters can be animated! 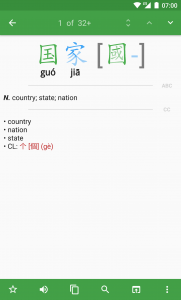 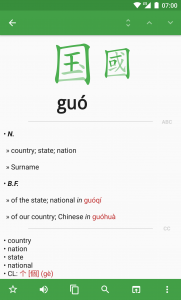 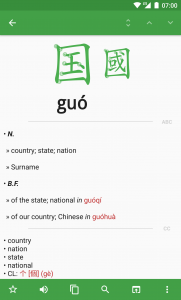 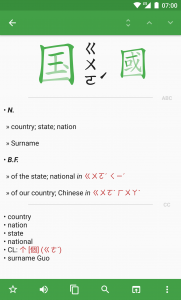 Available from the Google Play Store.